CABEI: we must invest in education and training of people to reduce inequality in the region

At the event, CABEI highlighted the programs that contribute to the region's improvement in the resilience towards the crisis of its health services, formal employment, and its support to vulnerable groups.

Tegucigalpa, Honduras, July 15th, 2020.- The Executive President of the Central American Bank for Economic Integration (CABEI), Dr. Dante Mossi, participated in the Virtual Ministerial Summit on Social Inclusion of the Organization for Economic Cooperation and Development (OCDE-Latin America and the Caribbean), which is chaired and hosted by the Government of the Dominican Republic..

In his speech, Dr. Mossi, stressed that the impact of the pandemic increases the possibility of having another lost decade, and commits to the eradication of poverty in all its forms by 2030, so it is of utmost importance to recognize that employment and its protection must be addressed immediately. He also added that informality reflects disparities in rural areas and by gender; women are between 10.0 and 17.0 percentage points more represented than men in the informal sector.

He also mentioned the International Labor Organization's recent report, which estimates an average loss of 10% of total working hours for the member countries of the Central American Integration System (SICA), equivalent to the elimination of more than 8.3 million full-time jobs by the second quarter of 2020.

"The Central American region needs to identify the engines of growth that will ensure and increase formal and inclusive jobs and reduce inequality of opportunity and income. To this end, it is key to: continue to invest in education and training of people; provide incentives to entrepreneurs for the preservation of employment and the expansion of new jobs; and, strengthen regional economic integration of value chains to be more competitive and less unequal" he emphasized.

Along these lines, CABEI continues to support its partner countries to progress towards the economic and social development of the Central American region through financial assistance, strengthening attention to the private sector. On the other hand, the Development of Policies of Operations Program was launched in 2020 to support public policy reforms for countries to promote balanced economic growth and to approve the Emergency Program of Support and Preparation for COVID-19 to help countries during the emergency. 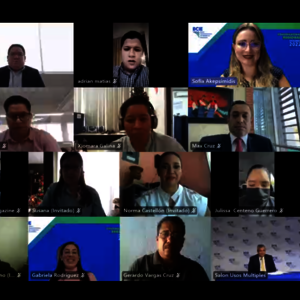 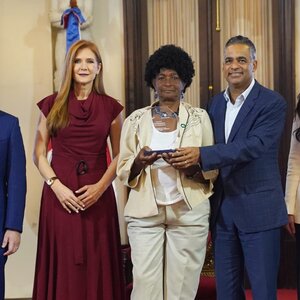