The partnership between CABEI and Spain provides financial support to the Central American region through the signing of various financial  cooperation contracts for an amount of USD546.7 million. Of these funds, USD408.4 million have been channeled through agreements signed with the Instituto de Crédito Oficial (ICO, Official Credit Institute)  and the remaining USD138.3 million is provided by the Spain-Honduras Debt Conversion Agreement, held with the Ministry of Economy and Business. During 2020, a financing agreement was signed with ICO for an amount of up to EUR 100.0 million (USD112.5 million) to finance investment and/or liquidity and export/import operations of Spanish companies in CABEI member countries. The loan was signed on June 25, 2020 through a document sharing procedure. Likewise during 2020, a total of USD134.9 million was raised from ICO through the valid agreements between both institutions. 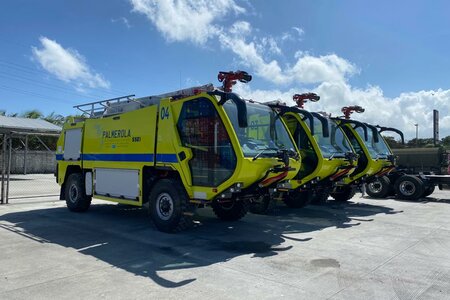 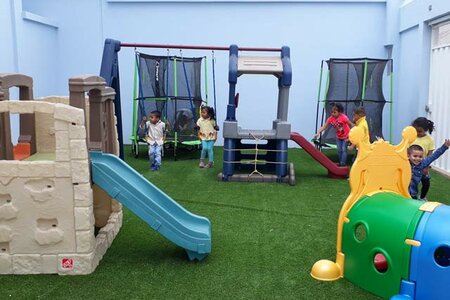 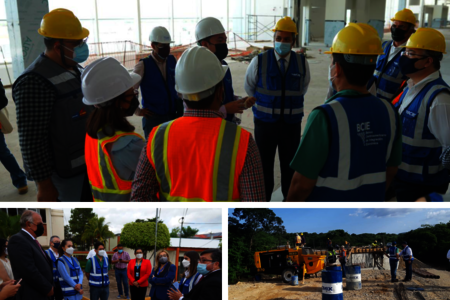 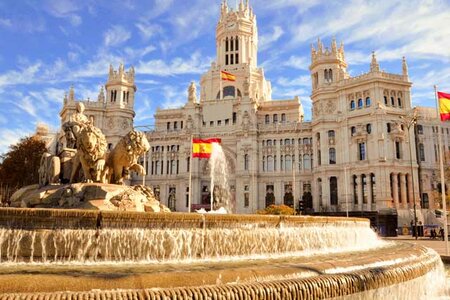 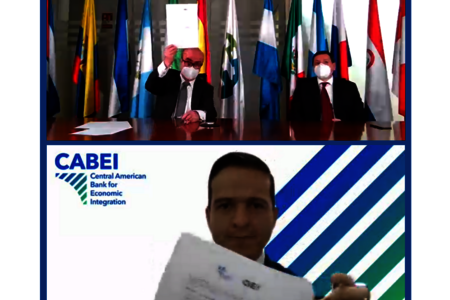 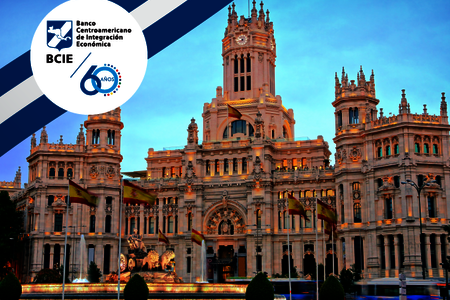 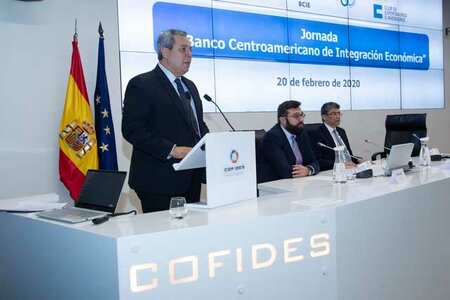