Mexico has been a non-regional CABEI member since 1992 with an authorized stake of USD306.25 million in the Bank's share capital and capital contributions of USD76.56 million, ranking as the third largest shareholder within the group of non-regional members with 5.03%.

The contribution that Mexico channels to the Central American region through CABEI is based on various financial cooperation instruments with Banco Nacional de Comercio Exterior S.N.C. (Bancomext) for a total amount of USD520.8 million. The relationship between the Bank and this country was solidified in 2008 with the launching of the Central American Social Housing Development Program. It falls under the framework of the Mesoamerican Integration and Development Project (formerly Plan Puebla Panamá). Since that date, the Mexican government has made resources available to develop a sustainable market for long-term housing finance in the Central American region that addresses the housing deficit and future needs in this area. Throughout the Program's existence, 59 disbursements have been made through 14 intermediary institutions. In total, 192.7% of the initial financing available has been channeled, benefiting a total of 8,032 low- income households, which can now enjoy a more dignified home. 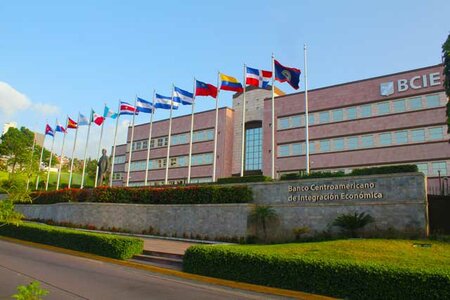 Despite adverse conditions in international markets, CABEI places bonds for a total of US $ 172.6 million 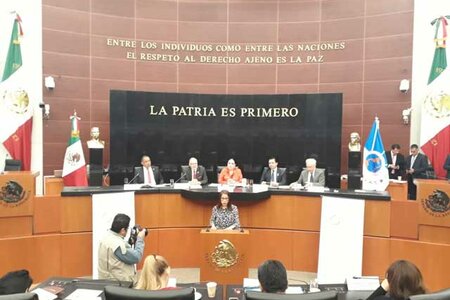