Tegucigalpa, June 14, 2021.- The Central American Bank for Economic Integration (CABEI) announced Monday that it will work together with the Government of El Salvador to provide advice on the implementation of the new cryptocurrency scheme, called Bitcoin.

At a press conference, CABEI's Executive President, Dr. Dante Mossi, emphasized that "The Bank, always attentive to the needs of its member countries, not only in the provision of loans, but also of technical assistance, hopes that this first step will lead to the development of a series of actions that will enable the implementation of new forms of business in the Central American region.

"This is great news for the region. We are very proud to be the first to receive the request from the Government of El Salvador in this transformative process and that today we are once again making history by being the first country to adapt bitcoin as an official use currency" said Mossi.

President Mossi also noted, "In this technical assistance, we are selecting experts to advise on how to implement such reform, including risk assessment, regulation, financial education, investment plan, among other topics."

The CABEI team's efforts will be led by our financial manager, accompanied by other areas, in order to provide effective and timely support. For the Government, our counterpart will be the Ministry of Finance and the Central Reserve Bank, said the CABEI head, at the end of the informative space with the media of the Central American region. 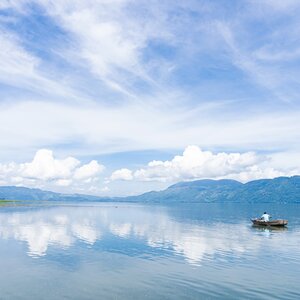 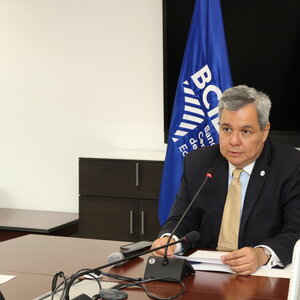