Entrepreneurs from 15 countries participated in the first edition of the initiative.

Santo Domingo, November 22, 2021.- In recognition of the most innovative, resilient and impactful initiatives developed during 2021 by micro, small and medium-sized entrepreneurs (MSMEs), this Monday the Central American Bank for Economic Integration (CABEI) and the American Development Foundations Council Solidarios network awarded 18 Latin American entrepreneurs in the first edition of the CABEI-SOLIDARIOS Microenterprise Awards.

The award ceremony was attended by the President of the Dominican Republic, Luis Abinader; the First Lady, Raquel Arbaje; the Minister of Industry, Commerce and MSMEs (MICM), Víctor -Ito- Bisonó; CABEI Executive President, Dante Mossi and the Director for the Dominican Republic, Hostos Rizik; also the President of Solidarios, Juan Francisco Banegas, as well as representatives of the MSME sector, the national and regional private banking sector and international organizations.

"We are very pleased to recognize the talent and resilience of such an important sector for the Latin American economy as the MSMEs. With this initiative, we seek to encourage them to continue to strengthen their businesses and move their families forward in the knowledge that the future will be promising after facing such an adverse situation as the pandemic," said CABEI Executive President Dante Mossi.

For her part, the First Lady of the Republic, Raquel Arbaje, said: "this initiative is a recognition of the contribution of microenterprises to the development of the economy of the countries because it serves as a stimulus to all men and women who invest an incalculable dose of faith in their own future and that of all their fellow citizens".

The Director of the Dominican Republic at CABEI, Hostos Rizik Lugo, emphasized that these awards seek to promote and encourage microenterprise activity in various sectors of the economy and motivate the inclusive participation of the private sector in comprehensive social and economic development efforts in the region.

During the award ceremony, the Solidarios President, Juan Francisco Banegas, said, "We are pleased to have formed this alliance with CABEI through which we have managed to promote the recognition of entrepreneurial work. There is no better time than to take advantage of a real crisis; crises bring progress if we assume them with hard work, creativity, resilience and take advantage of everything that is available, especially in this new era of digitalization".

Some of the awards granted:

The jury committee was made up of CABEI authorities, government representatives, microfinance experts and private organizations. The program had a regional call for nominations for Argentina, Belize, Colombia, Costa Rica, Cuba, Dominican Republic, Ecuador, El Salvador, Guatemala, Honduras, Mexico, Nicaragua, Panama, Uruguay, and Venezuela, receiving nominations from entrepreneurs/clients of member institutions of the microfinance network in their countries. 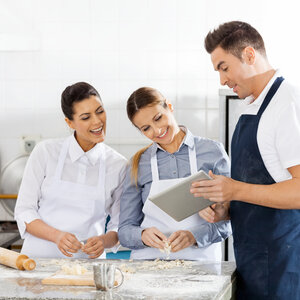 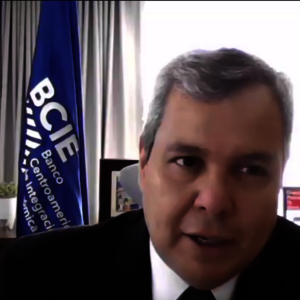 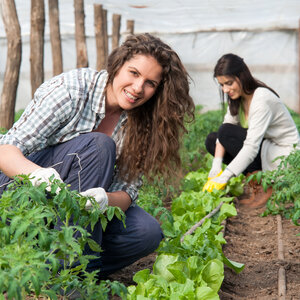