For the Central American Bank for Economic Integration (CABEI), the issuance of green bonds constitutes an ambitious new project, which will favor the channeling of funds from international financial markets to projects aimed at strengthening environmental sustainability and mitigating the impacts of climate change in its member countries.

Environmental sustainability is a cross-cutting axis of CABEI's 2020-2024 Institutional Strategy. To that end, all programs and projects undergo an environmental analysis before being approved.

Green bonds represent a new source of financing to reach investors that are committed to environmental sustainability and who identify with CABEI's commitment in this field, as well as with the nature of the development projects it finances.

On October 31, 2019, CABEI carried out the issuance of US$375 million in green bonds, which were placed on the Luxembourg and Taipei stock exchanges with a 5-year term; such issues have reached an aggregate demand of approximately US$974 million (3.2 times the original amount offered). This was the Bank's first issue under the “Green Bond Principles,” which are based on international best practices for the issuance of green bonds.

CABEI's foray into the issuance of green bonds is the latest in a series of initiatives that have been implemented by the institution in recent years to support its member countries in actions to mitigate the effects of climate change.

As part of such process, the Bank has received widely recognized international accreditations for their relevance in the fight against climate change. Among them are the accreditation granted by the Adaptation Fund in 2015, which qualifies the Bank as a “Regional Implementing Entity.”  Additionally, in December 2016, the Green Climate Fund accredited CABEI to access financing from the fund and manage large-scale projects (over US$250 million) with the highest risk categories. 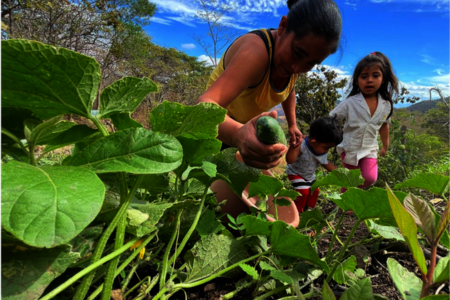 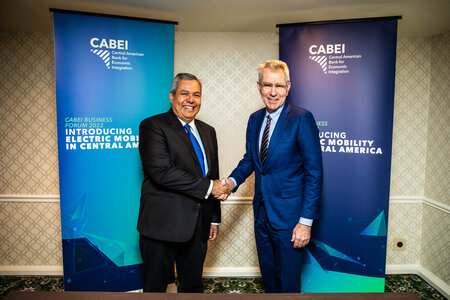 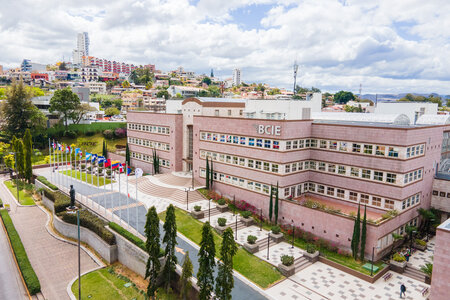 CABEI: leader in mobilizing funds to achieve resilience, mitigation and adaptation to climate change in the region