More than 327,000 Salvadorans will benefit from new road investment approved by CABEI

• The amount allocated for the execution of the project "Construction of Viaduct and Expansion of Highway CA01W (Los Chorros section) is US$268.7 million.

San Salvador, June 18, 2021. – With the purpose of solving the traffic congestion problem caused during rush hour on the Los Chorros section of the Pan-American Highway, this Friday the Central American Bank for Economic Integration (CABEI) signed a US$245.8 million financing contract with the Republic of El Salvador for the execution of the "CA01W Viaduct Construction and Highway Expansion Project."

This operation will directly benefit more than 58,000 drivers who travel this road daily, which translates into more than 327,000 users who will improve their quality of life and safety, as well as strengthen connectivity in the region and contribute to the increase of competitiveness and the dynamization of the national economy.

CABEI Executive President, Dr. Dante Mossi, explained, "This project will not only have a positive impact on the well-being of Salvadorans, but will also enhance development opportunities for the agricultural, poultry, livestock and textile industries located in the direct area of influence of the Los Chorros section, and will serve as an international corridor with other Central American countries.” He also added that this project serves as a catalyst for highly concessional resources, such as those coming from the Republic of Korea, as the Bank's extra-regional partner.

The total investment for the project is US$268.7 million, of which US$165.3 million will be provided by CABEI and US$80.5 million by the Republic of Korea, which will be channeled through CABEI. In addition, the Salvadoran government will provide $22.9 million in counterpart funds to carry out the resettlement plan and obtain the project's road rights.

This initiative is framed within CABEI's 2020-2024 Institutional Strategy, in its Sustainable Competitiveness Axis, which generates economic and social capacities by developing regional capabilities that provide better opportunities to compete in world markets. It also contributes to the provisions of the Cuscatlán Plan, which establishes that "Connectivity with the rest of the world is a priority to guarantee competitiveness.” 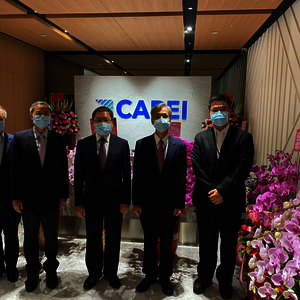 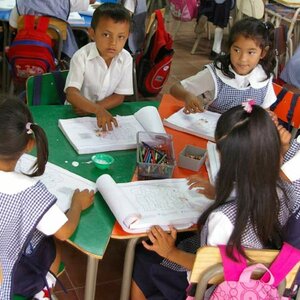 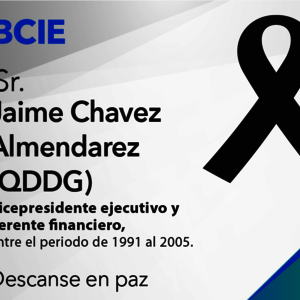