US$562,000 for Electric Train project in Costa Rica

With this type of initiatives, CABEI promotes the development of environmentally friendly investments in its member countries; this in line with its strategic axis of environmental sustainability.

San José, September 20, 2019.- The Green Climate Fund (GCF) approved to the Central American Bank for Economic Integration (CABEI) non-reimbursable technical cooperation in the amount of US$562,000 to finance studies related to the development of the Electric Passenger Train Project for the Greater Metropolitan Area in Costa Rica, which is promoted by the Costa Rican Railroad Institute (INCOFER).

These studies are critical for ensuring that the investments to be made within the framework of the project are environmentally friendly, thus seeking to consolidate a project that represents a transformation from the current rail system towards a system with zero carbon dioxide emissions.

The studies aim to lead the project towards a real and concrete low-emission transportation initiative that is in line with the national efforts and commitments outlined in the National Decarbonization Plan promoted by Costa Rica. The results of these studies will be fundamental for the development of a proposal to the Green Climate Fund for the development and investment of the project, which would lead to enormous benefits for Costa Ricans.

In this regard, INCOFER President, Elizabeth Briceño Jiménez, stated that, “This is a further step in achieving the objectives that INCOFER has established for the realization of the Electric Passenger Train project with support from the Green Climate Fund through CABEI and ratifies our commitment to the National Decarbonization Plan, bringing us evermore closer to the goal of having an electric train in Costa Rica again.” She also highlighted the important work that has been carried out by the Project Executing Unit, which is progressing according to the established schedule.

For his part, CABEI Country Manager for Costa Rica, Mauricio Chacón commented that, "CABEI is very pleased to manage initiatives before the GCF, especially since this type of interventions will enable INCOFER to make progress in the development of the different project stages with a solid and clearly defined route. All of the above will maximize the array of positive social and environmental impacts that the electric passenger train will provide to Costa Rica."

With this proposal before the Green Climate Fund, CABEI consolidates its role in seeking support for its member countries for the development of strategic projects, as well as in channeling resources towards initiatives that favor the development of environmentally friendly investments. 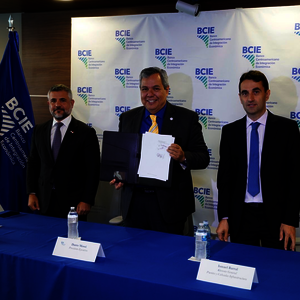 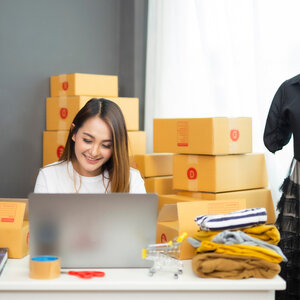