Central America, October 29, 2019. The study entitled, "Decarbonization of the Economy: A Diagnosis of the Current State of Climate Change Policies in Central America, by Mauricio Esaú Flores," was the winner of the second Call for Papers event in a ceremony held at the headquarters of the Central American Bank of Economic Integration (CABEI).

SIECA Secretary General, Melvin Redondo stated that, “The proposals presented offer a cross-cutting standpoint of Central America from outside the institutional regional integration framework, which presents an ideal opportunity for them to be considered as possible policies to be implemented by higher authorities involved in the process of Central American integration and to support their wide dissemination."

During his speech, CABEI Executive Vice President ad interim, Nadia Baldelomar commented that, "The Bank's participation in this initiative is another example of its commitment to regional integration and demonstrates that, in these times of great economic, social and environmental challenges, it is absolutely essential to join efforts and share knowledge and experiences with other institutions.”

For his part, SICA Secretary General, Vinicio Cerezo, reiterated that, “The region has great academic potential that could be used strategically to streamline its development processes. The event "Call for Papers" focuses on thinking about a UNITED CENTRAL AMERICA. Given the global social and geopolitical context, it is necessary to rescue the region’s strategic value, as well as its political dialogue. Under this process, academia plays a key and indispensable role for the transformation of the SICA member countries, by means of reflection, analysis and debate on the main obstacles and challenges of the System.” 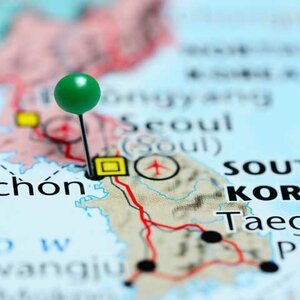 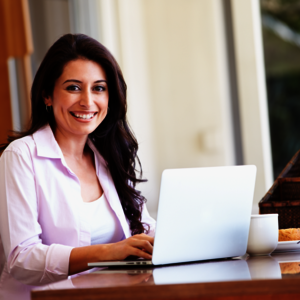 For the second consecutive year CABEI maintains ISO 14001:2015 certification at its headquarters 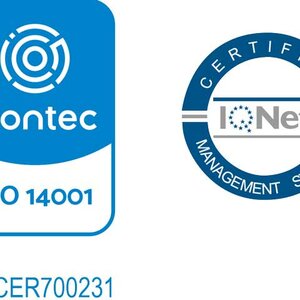