CABEI consolidates as the institution with the highest credit rating in all Latin America.

According to JCR’s official statement, the Bank's credit rating is based on the solid support from its member countries, evidenced by the 8th General Capital Increase, which went from US$5.0 billion to US$7.0 billion; thus, strengthening its equity base and enhancing its institutional lending capacity.

On his behalf, CABEI’s Executive President, Dr. Dante Mossi, highlighted the participation of the Bank's member countries in the aforementioned capital increase, highlighting the participation of the Republic of China (Taiwan) and the Republic of Korea, with which the participation of Asian members in CABEI's capital structure represents around 20%. He also emphasized the importance of continuing to incorporate highly rated members to continue improving the Bank's credit rating, particularly in the APAC region where there are great opportunities to strengthen cooperation, investment and trade links with the Central American region. "It's something we're already working on," Mossi said.

In addition, the rating agency positively valued that, in addition to its strong financial position supported by both its preferred creditor status and its conservative financial strategy and adequate liquidity, CABEI has strengthened its equity capacity by increasing its capital base and diversifying its funding sources.

The announcement also emphasizes CABEI's transcendental role as a multilateral financial institution of incalculable value for the Central American region, highlighting the support that the Bank has provided to the efforts of its members to face the global pandemic, through the implementation of the Emergency Support and Preparedness Program for COVID-19 and Economic Reactivation for US$3.1 billion; as well as the adverse effects of climate change in the Central American region, especially due to the impacts of hurricanes Eta and Iota at the end of 2020, through the Central American Program for Resilient Reconstruction for US$2.5 billion.

Finally, Dr. Dante Mossi indicated that the affirmation of its credit risk rating, the highest of any financial institution in Latin America, consolidates CABEI at a privileged level before an important investor base, noting that the Bank has become a recurrent issuer in the Asian capital markets, such as those in Taiwan, Japan, Singapore, Hong Kong and Thailand. On this regard, Dr. Mossi highlighted the bond issuances executed in these markets, through which the Bank has channeled more than US$3.9 billion in resources to the Central American region under highly favorable conditions for the countries.

With the opening of its offices in Taiwan and Korea this year, CABEI's presence in the capital markets will be much stronger in that continent and its placements will focus on ESG-themed bonds, through the Bank’s frameworks for green and social bonds. 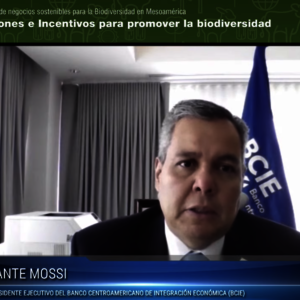 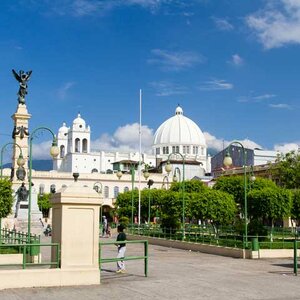 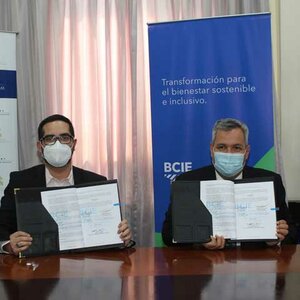