The delegation learned about various initiatives of economic and social impact that have had the financial and technical support of the Bank.

Tegucigalpa, October 25, 2021.- With the purpose of evaluating important projects developed in the northern area of Honduras and the possibility of replicating their operating models in other countries of the region, as well as identifying investment opportunities in social and productive infrastructure in the country, the executive president of the Central American Bank for Economic Integration(CABEI) Dr. Dante Mossi, Board members and executives went on a three-day tour.

CABEI’s Executive President, Dr. Dante Mossi expressed: “We are pleased to see first-hand projects that are working successfully, some under the public-private partnership model in different sectors in Honduras and which may become benchmarks in other countries in the region.”

Along his tour, Mossi held a series of meetings with businessmen, representatives of the productive sector of the northern area and the media to whom he reiterated CABEI’s support for these investment mechanisms.

“We held a pleasant dialogue with the maquila owners and the mayor of San Pedro Sula, since as CABEI we are interested in continuing supporting the country’s productive muscle and thus be able to propose, next year, investments that contribute to the well-being of the Honduran people”, he added.

CABEI issues a private placement in the Norweigian market 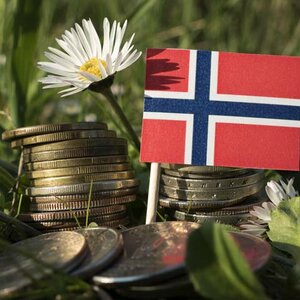 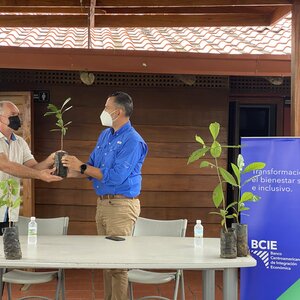