With CABEI's financial support of US$66.8 million, San José will have three traffic circles and overpasses that will speed up the transit of 70,000 users

This Monday the Government authorities gave the order to start the construction of the La Bandera traffic circle, the last of the three that are part of the Strategic Road Infrastructure Works Program for US$430.5 million.

San José, December 14th, 2020. – Three of the busiest traffic circles in the capital of Costa Rica, San José, through which about 70,000 users circulate daily, are being renovated with the financial support of the Central American Bank for Economic Integration (CABEI) for an amount of US$66.8 million.

This is the modernization and construction of the traffic circles of: Garantías Sociales, which was enabled at the beginning of the year; Guadalupe, which is being executed; and now La Bandera, which received its start order this Monday by the government authorities.

The three strategic works include viaducts, overpasses, increased lanes, bays for buses and sidewalks, among other details that will speed up traffic in the capital and directly and indirectly improve the quality of life of hundreds of inhabitants.

"We are pleased to know the great impact of all the projects that are part of the Strategic Road Infrastructure Works Program approved by CABEI for US$340 million for Costa Rica, and that an addendum for US$90.5 million was recently approved. We, as the region's Bank, ratify our commitment to improve Central Americans' quality of life and we know that this type of work is one way to do it," said CABEI's Executive President, Dr. Dante Mossi. 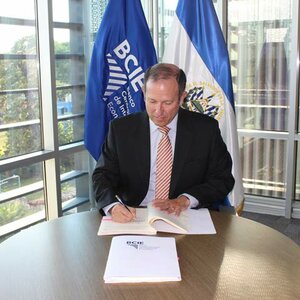 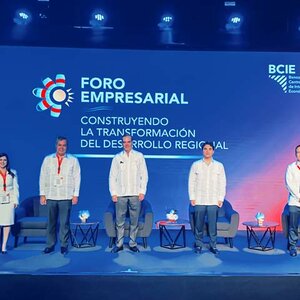 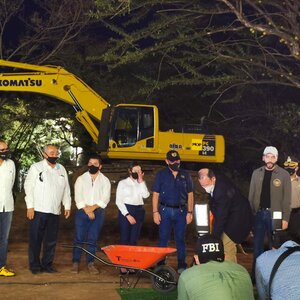