Tegucigalpa, July 26, 2019.- The Executive President of the Central American Bank for Economic Integration (CABEI), Dr. Dante Mossi, carried out a field visit to verify the degree of progress of a number of road infrastructure works currently under execution.

The projects include the A5 north highway section 2, the Villa de San Antonio-Goascorán highway and the Tegucigalpa - Jícaro Galán highway; these initiatives foster the development of local productive capacity and of the Central American region.

The works of the Cca 5 north highway section 2a involve an expansion to four-lanes of a 4.80 kilometer section of the CA5 north highway, which goes from the beginning of the Comayagua valley to the Villa de San Antonio turnoff.

In addition, a tour of the Villa de San Antonio-Goascorán section was made; this involves a four-lane highway that begins in the Comayagua valley (intersection CA5 highway) and ends at the intersection with the CA1 Inter-American highway; approximately 1 kilometer from Amatillo in the border between Honduras and El Salvador. The highway's total length is 95.87 kilometers.

Likewise, the Tegucigalpa - Jícaro Galán highway section, denominated CA-5 South with a length of 87.52 km was visited. It is a primary highway and constitutes the main communication route between the capital city of Tegucigalpa and the southern area of Honduras. It also serves as a link with the Pan-American Highway that connects the borders of El Salvador and Nicaragua, forming part of the Corridor: Ramales and Complementary Connections of the International Network of Mesoamerican Highways (RICAM).

In this regard, CABEI Executive President stated that the institution continues to work on productive growth and investments in public works that will benefit local integration, as well as the Central American region.

He added that the work will promote the modernization of the road network with a direct impact on the transit of vehicles for trade from Central America to Puerto Cortes, in addition to fostering agricultural activity and guaranteeing the safety of inhabitants of the area.

Dr. Mossi commented that, "The idea is to convert the area into a logistics center that mobilizes goods and products from all of Central America to Puerto Cortes." The area has significant growth potential that will lead to employment, tourism and regional trade.

CABEI: Drinking Water and Sanitation Systems in Nicaragua Advance by 96% 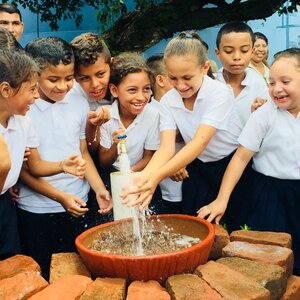 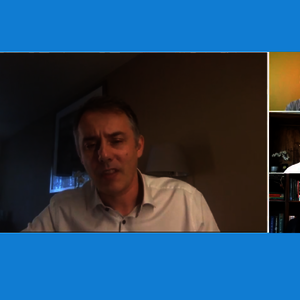 CABEI has disbursed US$35.5 million for MIPYME in Honduras 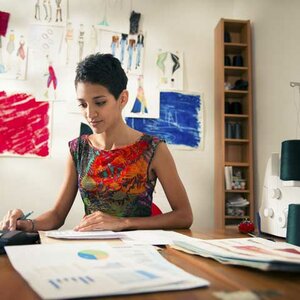