PANAMA, June 08, 2017 (AFP SERVICES/CABEI) – “The Central American Bank for Economic Integration (CABEI) hopes to promote financing for a greater number of projects in Panama, where it plans to open an office in two months’ time,” stated its Executive President, Dr. Nick Rischbieth.

Dr. Rischbieth added that, “With the recent amendments made to the constitutive agreement, which came into effect in June of last year, Panama became a non-founding regional member with a permanent chair on the CABEI Board of Directors.”

In addition, Dr. Rischbieth said that, "In the past, we have had certain restrictions to lend to Panama because of its status as a non-regional member, but as of June 9 last year, it became a non-founding regional member, which enables it to receive accelerated financing. It is until now that we are really promoting loans to Panama."

The abovementioned statements were given in Panama on Wednesday, date on which Dr. Rischbieth signed a loan agreement for USD100 million with the Panamanian Minister of Economy and Finance, Dulcidio De La Guardia, to finance a sanitation program that will improve the lives of approximately 200,000 people in that country.

“This financing is extremely important, since it is the first loan made to Panama with a sovereign guarantee," stated Dr. Rischbieth.

During 2016, CABEI approved three new operations to Panama for a total of USD256 million to finance projects aimed at the public and private sector; this represented 12.2% of total approvals made during the year. Disbursements to Panama in 2016 totaled USD100.3 million, which is equivalent to 6.5% of total disbursements executed by CABEI.

Noteworthy projects in 2016 include the Gas Natural Atlántico Power Generation Plant (GANA) and the North Coast Regasification Terminal (CONO), which were executed with a CABEI contribution of USD140 million.

The contribution will partially finance the design, supply, installation and startup of an electric power generation plant with an installed capacity of up to 381 MW produced by natural gas. It also includes a regasification terminal with a storage capacity of 180,000 cubic meters, which is located in the Municipality of Colón, in the northern part of the country.

“CABEI was one of key banks for the financing of this energy project,” said Rischbieth.

Also noteworthy is the provision of a credit line of up to USD16 million to Banco La Hipotecaria, S.A., which will help it to finance operations that fall under the framework of CABEI's financial intermediation programs; the funds are mainly used for social housing projects in Panama.

"We will now be able to fully enter the Panamanian market," said Dr. Rischbieth.

For his part, Minister Dulcidio De La Guardia stated that, "Panama is very pleased and happy with CABEI’s support.”

The agreement, which was signed on Wednesday, seeks to finance a program involving the design and construction of sanitary sewer systems in the districts of Arraiján and Chorrera (located in the province of West Panama); the program will enable the proper collection, conduction and final treatment of wastewater from these localities.

It is expected that the program will reduce the pollution levels of rivers and streams that lead to the Bay of Panama, which should have a positive impact on the health and quality of life of Panamanians.

The construction of 324.3 kilometers of collection networks, a pumping station, a wastewater treatment plant and 16,823 household connections will directly benefit 188,499 inhabitants and 66,000 homes in the program’s target areas.

The Director of Public Financing for the Panamanian Ministry of Economy and Finance, Katyuska Correa, explained that, “Panama has had substantial growth in the areas of Arraiján and Chorrera in order to guarantee that the population has access to basic sanitation services."

Correa added that, "At a government level, this is the first loan agreement signed with CABEI. Usually, CABEI provides financing to the private sector, which has done very well. We expect that from now on we will be able to subscribe to other loan amounts with CABEI in different sectors.”

One step closer to opening a CABEI office in Panama 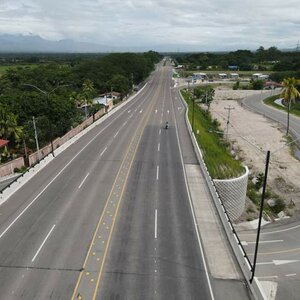 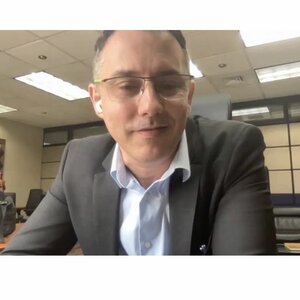 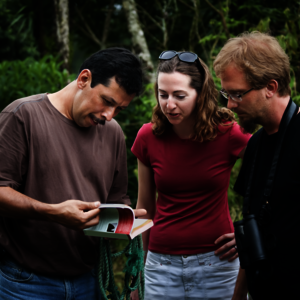