The event, themed “CABEI-Korea Week: The Bridgehead for Central America,” featured presentations and panel sessions that brought together government representatives and business and finance leaders from Korea and the Central American region to discuss investment opportunities, partnership strategies, procurement policies and procedures and the Korea-Central America FTA, among other relevant topics.

The event also introduced the incorporation of the Republic of Korea as the 15th and newest member country of CABEI, which will consolidate CABEI’s role as bridgehead between Korea and the Central American region for exploring investment opportunities, creating technical cooperation synergies, promoting trade and encouraging knowledge-sharing to boost productivity and competitiveness.

On October 21st, CABEI’s Executive President, Dr. Dante Mossi, together with the First Vice Minister of Economy and Finance, Mr. Yongbeom Kim,  delivered the welcome remarks for the CABEI-Korea Week. During his speech, CABEI’s Executive President highlighted that, “the incorporation of the Republic of Korea to CABEI is the beginning of a successful and mutually beneficial relationship that will enable CABEI to consolidate its role as the bridgehead between Korea and the Central American region”. 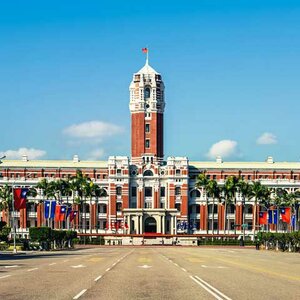 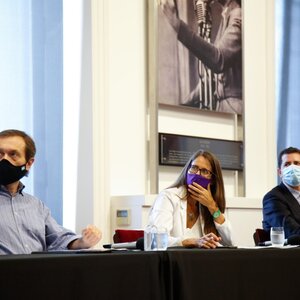 CABEI disburses an additional US$ 1.0 million to finance micro and small enterprises in Guatemala 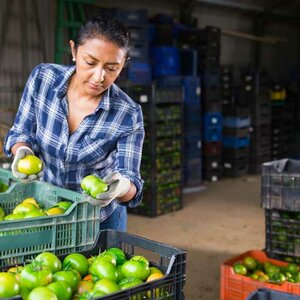