On March 8, 2016, a publication in the Costa Rican Official Gazette completed the requirements for the approval of a resolution of the Board of Governors made in February 2015 concerning amendments to the Constitutive Agreement of the Central American Bank for Economic Integration (CABEI).

The amendments, which will come into effect on June 9, 2016, are intended to consolidate the Bank’s preferential creditor status and support from its member countries, in addition to strengthening its capital base, diversifying its loan portfolio and establishing a governance structure that reflects its alignment with the Central American Integration System (SICA).

The Constitutive Agreement is the instrument that establishes the Bank’s nature and legal personality and contains the provisions that govern the Institution. Any amendment must be approved by the Bank’s highest authority, the Board of Governors.

CABEI Executive President Dr. Nick Rischbieth stated that these improvements to the Constitutive Agreement, in addition to reflecting an expanded and more integrated Central America and serving the interests of every member country, including non-regional members, will create conditions that are favorable for strengthening CABEI’s equity structure through potential new capital contributions from both its current members and its new non-regional members that are interested in investing in Central America’s development. In this regard, he noted the recent increase in the Bank’s share capital by the Dominican Republic and Panama; both countries reached a subscription of US$255.0 million.

Through these amendments, it will be possible to strengthen CABEI’s financial soundness for international credit rating agencies and position it as one of the best credits in Latin America, while at the same time increasing its capacity to attract larger amounts of funding and improving conditions for financing programs and projects aimed at fulfilling the institutional mission of promoting the economic integration and balanced economic and social development of Central America.

CABEI promotes entrepreneurship and innovation in Costa Rica
Back 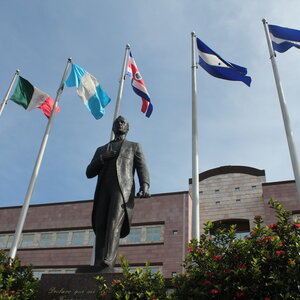 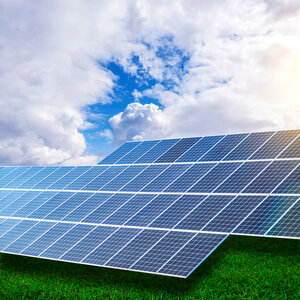 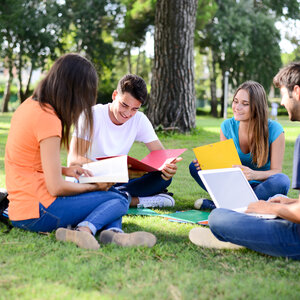