The CABEI loan will contribute to improving the quality of life of more than 43,800 inhabitants of Limoncito, Envaco, Pueblo Nuevo and Los Baños through sewage works, which will also have an impact on tourism.

San José, January 7, 2019. - On Monday, the Central American Bank for Economic Integration (CABEI) and the Government of Costa Rica formalized a  US$55.08 million loan to finance most of the "Sewage and Flood Control Program for Limon," which will improve the quality of life of more than 43,800 inhabitants and will have a positive impact on the tourist activity in the area.

As counterparty, the Costa Rican Institute of Aqueducts and Sewers (AyA) and the National Service of Groundwater Irrigation and Drainage (SENARA) will contribute US$1,610,000 million.

The program includes the construction of 7,776 residential sanitary sewer connections in the Limoncito, Envaco, Pueblo Nuevo and Los Baños neighborhoods. The project's investment amounts to US$42,275,000; US$42 million has been provided through the CABEI loan and the rest by means of AyA, which is the executing entity.

In addition, the program contemplates the construction of a flood mitigation system in the lower basin of the Limoncito River located on the south sector of the Central Canton of Limón. The investment amounts to US$14,278,000, of which US$13,080,000 comes from CABEI and US$1,198,000 from SENARA, which is the executing entity.

After reaffirming the commitment of his Government to continue along the sanitation route throughout the country, especially improving the health conditions in the coastal areas, Costa Rican President Mr. Carlos Alvarado Quesada stated that, "These projects will allow us to improve the lives of the people of Limón."

Subsequent to detailing that the financing involves a 20-year term with five-year grace period, the president urged the congressmen and women to approve this investment in order to make these works a reality; the works are established as priorities in the 2019-2022 National Development and Public Investment Plan.

CABEI Director for Costa Rica, Mr. Ottón Solís, commented that the program falls under the framework of the Human Development and Social Infrastructure focus area of the CABEI 2015-2019 Institutional Strategy,  "Integrating Sustainable Development and Competitiveness," and is part of the Regional Water and Sanitation Program, whose objective is to improve the quality of life of Central Americans through access to basic services.

Likewise, he added that, "The program's target areas are cataloged in the maps as regions of extreme poverty; this intervention will contribute to the balanced economic development of the country's rural areas, as well as to inclusion and reduction of poverty."

CABEI's commitment to its member countries is directed at supporting financing aimed at promoting the fulfillment of the Sustainable Development Goals through sustainable water resource management, environmental protection and sanitation in Central America. 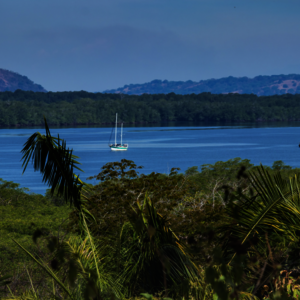 CABEI ratifies a donation for US$500,000 to Colombia 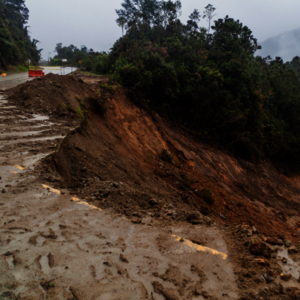 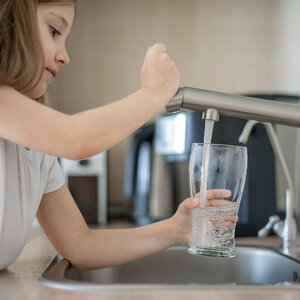