CABEI and the United Kingdom strengthen their cooperation ties

The strengthening of commercial and cooperation ties was the main objective of CABEI President Dr. Dante Mossi during his visit to Europe within the framework of the Bank’s interest to establish closer ties with this country.

The first stage of the tour included a meeting with authorities of the United Kingdom Foreign Affairs Ministry, including: The Permanent Undersecretary, Sir Simon McDonald; the Director of the Department for Latin American Affairs, Mr. Nigel Baker; and the Director of Global Economic Affairs, Mr. David Morán.

Subsequent to that first event, he held a meeting with the Secretary of State for International Development, Minister of Parliament, Mr. Dan Carden, and with the President of the Committee for Latin America of the British Parliament, Baroness Hooper.

In the meetings Dr. Mossi thanked the British government for receiving him and the Bank as part of the solid and close historical relations that unite the United Kingdom with the countries of the Central American Integration System (SICA). Regarding the strengthening relations, he presented the competitive advantages offered by CABEI to countries interested in expanding their cooperation and development policy with the SICA countries and in streamlining the United Kingdom's strategy of a truly global country.

He also indicated that through CABEI, the United Kingdom will be able to channel and establish facilities that seek to support the expansion of British businesses in the Central American region and contribute to competitiveness and regional trade.

To approach British enterprises, Dr. Mossi held a meeting with private investors and the Director General of Exports and Investments of the Department of International Trade, Mr. John Mahon. 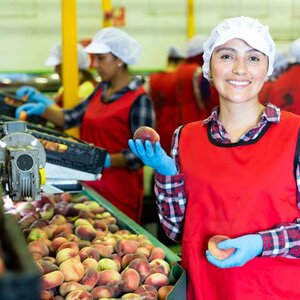 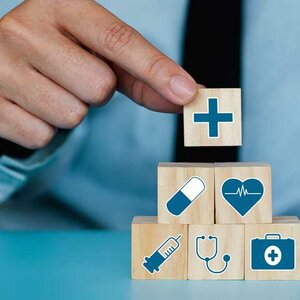 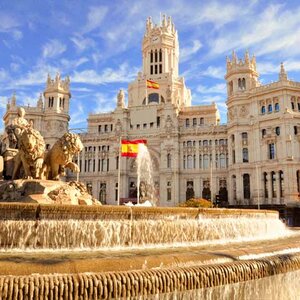