The signing of the contract will provide economic assistance to 1.1 million Hondurans in eight departments of the country who are in a state of vulnerability.

Tegucigalpa, August 20, 2021- The Central American Bank for Economic Integration (CABEI) and the Government of the Republic of Honduras signed a US$70.0 million financing agreement on Friday for the execution of the Relief Bond for Vulnerable Families Affected by Natural Phenomena Due to Climate Change program, aimed at covering the basic needs of families affected by natural phenomena.

With this financing, a one-time monetary subsidy of up to 7,000 lempiras will be granted to 234,579 families, representing 1.1 million people, more than half of whom are women, living in extreme poverty in the eight departments most at risk and affected by natural phenomena due to climate change.

CABEI Executive President, Dr. Dante Mossi emphasized: "With this initiative, we reaffirm our commitment to continue working to improve the quality of life and well-being of Central American families by providing rapid responses to the most critical situations with initiatives to cover the basic needs of vulnerable families and to stimulate the reactivation of the national economy”.

The agreement was signed by CABEI Executive President, Dr. Dante Mossi and the Secretary of State in the Office of Finance of Honduras, Mr. Luis Fernando Mata; and as witness of honor, Ms. Catherine Chang, CABEI Director for Honduras.

The program is aligned with the objectives that are part of CABEI's Central American Resilient Reconstruction Program and is framed within CABEI's current Institutional Strategy 2020-2024, specifically in the Strategic Axis of Human Development and Social Inclusion. 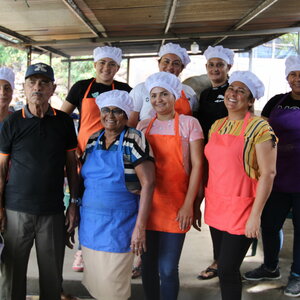 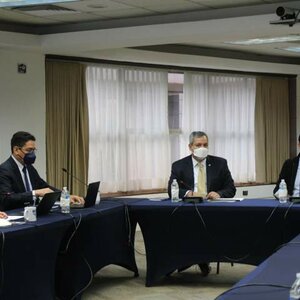 Around 100,000 Nicaraguans benefit from the improvement of the Muy Muy - Matiguás - Río Blanco highway 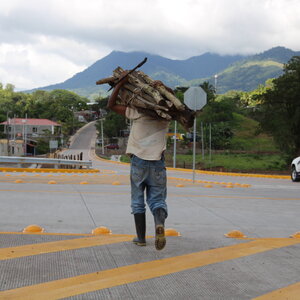