Tegucigalpa, August 12, 2021.-As part of the implementation of the Trinational Investment and Economic Development Master Plan in the Gulf of Fonseca, on April 14 and 15, representatives of the Central American Bank for Economic Integration (CABEI) visited sites of interest in the Department of Chinandega in Nicaragua, accompanying a delegation made up of officials from the National Port Company (EPN), the Administration of Puerto Corinto, the country's main port, the Nicaraguan Tourism Institute (INTUR) and the municipal governments of El Realejo and El Viejo.

The field trip began with a tour of El Cardón Island, an impressive area that is part of the Corinto Tourist Complex project, an initiative promoted by the Government of Nicaragua and aligned with the Gulf of Fonseca Tourism Corridors plan.

As part of the working tour, sites of tourist and cultural interest were also visited in the municipalities of El Realejo and El Viejo. In the former, historical sites such as the Santiago Apostle Church, the ruins of the San Francisco Convent and the historical house where the Pedrarias Brothel used to operate were visited. While, in El Viejo, its Basel and relevant tourist destinations such as the Port of Potosí, the thermal springs next to the Cosigüina Volcano, and the beach of Jiquilillo.

The tour explored the cultural, natural and tourist wealth of these destinations in the Gulf of Fonseca and confirmed the potential of a project such as the tourist complex, which will contribute to sustainable growth in the Gulf region, based on the principles of the blue economy, which seeks sustainable use and balanced interaction with oceanic and coastal marine ecosystems. 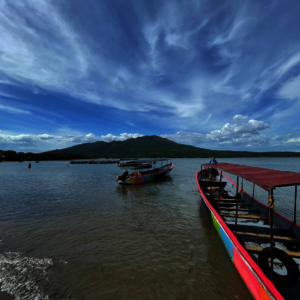 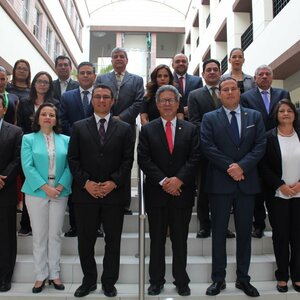 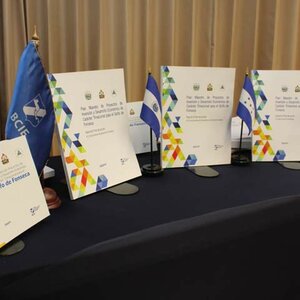