With the Water Supply Project for the Fifth Stage Metropolitan Aqueduct (PAAM), 638,000 people are expected to benefit directly, and nearly 1.4 million indirectly.

Tegucigalpa, November 24, 2020.- The Central American Bank for Economic Integration (CABEI) approved the Costa Rican Institute of Aqueducts and Sewerage (AyA) of the Republic of Costa Rica up to US$399.2 million to finance the Supply Project for the Fifth Stage Metropolitan Aqueduct (PAAM).

The megaproject, declared of public interest by the Government authorities, consists of the construction of 44.3 kilometers of pipelines, of which 8.6 km are tunnels, a new water treatment plant and six storage tanks with a total capacity of 50,000 cubic meters, infrastructure that will allow the capture, treatment and distribution of 2.5 m3/s (cubic meters per second) of drinking water in the Great Metropolitan Area (GAM) and surrounding areas.

The direct beneficiaries are estimated at 638,000 people, of which more than 360,3 thousand are inhabitants of the Metropolitan Area and 277,6 thousand of the areas surrounding the capital. In addition, since the flow produced by the project will be injected into the Metropolitan Aqueduct of the city of San José, it is considered that, indirectly, the entire population will be supplied by this new system, reaching approximately 1.4 million beneficiaries.

The improvement in the supply of drinking water will make it possible to eliminate the 128.8-hour average of interruptions per year in the area of influence, thus improving the quality of the service and availability of the resource. 800 temporary jobs will be generated for construction activities (16.0% will be occupied by women) and 70 permanent jobs will be generated (at least 50.0% occupied by women).

CABEI's Executive President, Dr. Dante Mossi said: "Costa Rica, through AyA, has been guaranteeing the population water suitable for human consumption throughout its history and for CABEI it is very satisfying to know that its participation in various projects around the country has allowed it to materialize them. We have no doubt that this PAAM mega-project will be of great benefit to the inhabitants of GAM".

For her part, the Executive President of AyA, Ms. Yamileth Astorga, thanked CABEI for its financial support for this key work, as well as other initiatives such as the construction of aqueducts and wastewater sanitation projects throughout the country.

"The PAAM project is, without a doubt, a strategic work for Costa Rica and the development of the Metropolitan Area, since it will guarantee drinking water for development for the next 20 years and will generate jobs during and after its construction, generating a direct impact on both public health and the recovery of the economy," emphasized Astorga.

The loan is for 20 years, with five years of grace, with competitive financial conditions and in accordance with the Law of Administrative Contracts of the Republic of Costa Rica and its regulations. 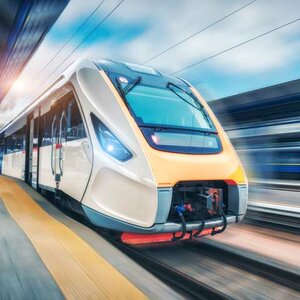 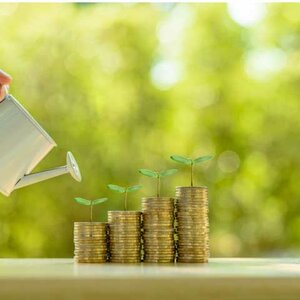 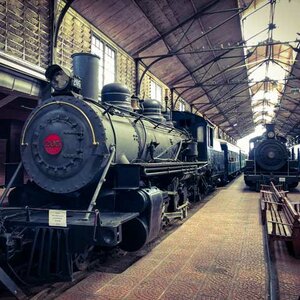