The Electric Passenger Train of the Greater Metropolitan Area (GAM) of Costa Rica is considered one of the flagship projects financed by the Central American Bank for Economic Integration (CABEI) since its inception, given the great positive impact of its implementation.

It is estimated that it will benefit more than 2.7 million inhabitants, improving their quality of life with modern, accessible, and safe transportation. It will also generate close to 1,200 direct jobs during its construction phase and 1,470 during its operation phase and will reduce CO2 production by 7.6 million tons throughout its useful life.

CABEI's Executive President, Dr. Dante Mossi, reiterated that this initiative marks the beginning of sustainable rail projects in the region, placing it in the eyes of the world as the first means of public transportation of its kind, allowing it to serve as a model for the rest of the countries in the region.

The GAM Electric Passenger Train in Costa Rica is one of the projects that CABEI finances with the issuance of green bonds to reduce carbon dioxide emissions, congestion, and road accidents for the benefit of Central Americans.

The total cost of the project is US$1.554 billion, of which CABEI is financing US$550 million and, recently, through a proposal submitted to the Green Climate Fund (GCF) as one of its direct access accredited entities, CABEI obtained its participation for US$250 million as a loan to the Costa Rican government, plus a donation of US$21.3 million. The remaining amount will be mobilized by the private sector through a concessionaire awarded the project through a competitive bidding process.

The GCF loan proceeds have an annual interest rate of 0% and a term of up to 40 years and a grace period of up to 10 years.

In the coming years, CABEI has programmed significant investment in the railroad transportation sector, including projects such as the Atlantic freight railroad (TELCA) in Costa Rica, the Pacific railroad in El Salvador and the transoceanic railroad in Guatemala.

"This project is not only about an electric train for Costa Rica, but it is the first step towards a Central American train in the near future, promoting development, competitiveness and quality of life for our region," concluded Mossi.

The Costa Rica Electric Passenger Train project also has the interest of different Asian and European financing sources with which CABEI is exploring collaboration options for financing this initiative and others related to the rail transportation sector in the Central American region. 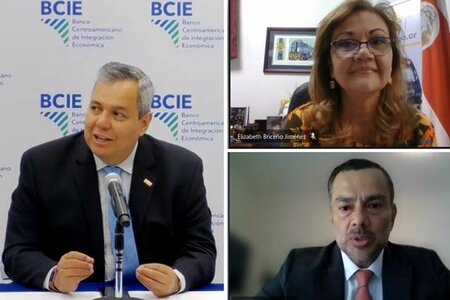 Green Climate Fund approves US$271.3 million to CABEI for financing of the Electric Passenger Train Project in Costa Rica 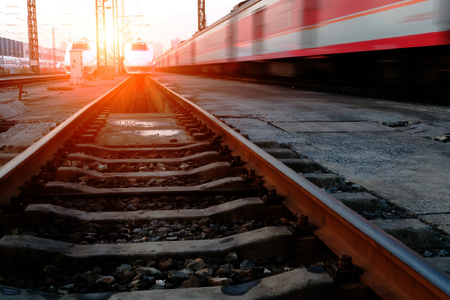